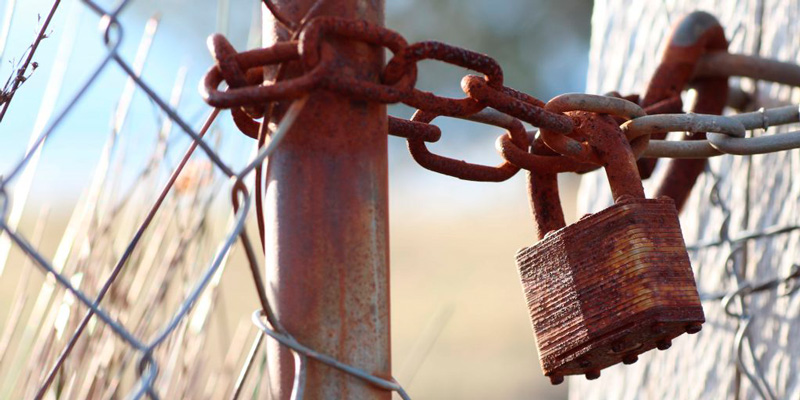 When a criminal prosecution is brought by the State, an accused person always retains certain individual rights. For example, the right to legal representation, to make no comment, or to plead guilty or not guilty.  A person charged with a criminal offence is entitled to the presumption of innocence and it is always for the prosecution to prove any offence beyond reasonable doubt.

At Stephen Peterson Lawyers we will analyse the evidence against you, provide you with legal advice on the strength of the prosecution case and ensure that you understand the Court process.  We have significant experience fighting serious criminal charges and will ensure that your interests are protected.

We appear in the following jurisdictions:

We represent clients in all areas of criminal law, including but not limited to:

We have significant experience in representing clients charged with both State and Commonwealth criminal offences.

If you are found guilty of a criminal offence, the Court may also make orders against you in addition to any sentence that you receive.  These orders can often have serious consequences and can be contested.  We will advise you on any liability that you may have in relation to an ancillary order.

When police charge a person, they may issue a summons, release a person on bail or remand a person in custody.

If police issue you with a summons, you will need to appear at Court on the date listed on the summons. A summons will be accompanied by criminal charges.  You should obtain advice on the charges before attending Court.

If you are charged, police may release you on bail on your own undertaking (promise) to attend Court on the date to which you are bailed.  The police also have a power to attach special conditions to a grant of bail.

Contact us for specialist advice on all criminal law matters.

We stand with you and for you during your legal proceedings by providing quality legal representation and securing the best possible result.